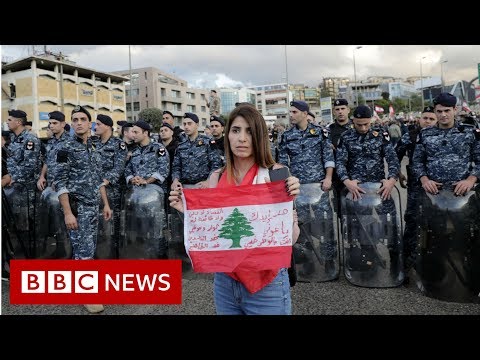 But the grievances that drove the 2011 uprisings – the so-called Arab Spring – never went away. 2019 might be the year it started again. Already protests have forced the resignations of two Prime Ministers – in Lebanon and Iraq.

Since October there have been big, mainly peaceful protests in Lebanon and extremely bloody ones in Iraq. And in Iran, hundreds have been shot dead at protests in the last few weeks.

BBC Middle East Editor Jeremy Bowen has been trying to make sense of it all in Lebanon’s capital, Beirut.