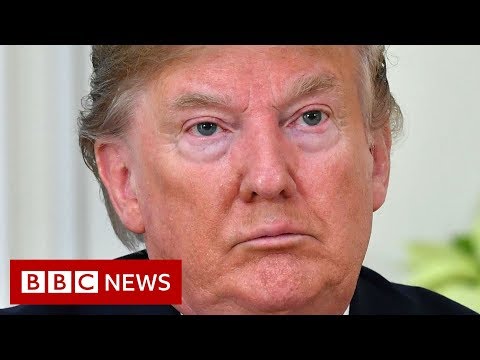 Trump on UK election: ‘I can work with any PM’ – BBC News Trump on UK election: ‘I can work with any PM’ – BBC NewsFor this great country, but I have no thoughts on and I will be – I don’t know – I have the schedule up here – have many meetings, I’ve meeting set up with lots of different countries, I’m a very easy person to work with. I was angry at NATO, and now I raised 130 billion dollars and by the way, and you Ali National Health Service be on the table in no not at all. I have nothing to do with it. Never even thought about it. Honestly, we have enough. We are going to have a great Healthcare System, we’re doing Healthcare work, we’ve got things really running well and if we get, if we get elected, if we take the house, keep the Senate keep the White House will have phenomenal Healthcare, but right now we’ve made it Very good that we have 180 million people on plans that they absolutely loved private plans that they absolutely love, but in this country know they have to work that out for themselves. We have absolutely, I don’t even know where that rumor started. We have absolutely nothing to do with it and we wouldn’t want to you handed to us on a silver platter. We want nothing to do with it. US President Donald Trump has said he could “work with anybody” in No 10 – nine days ahead of a general election.

Speaking on a three-day visit to the UK, Mr Trump said he would “stay out of the election”, that he was a “fan of Brexit” and he thought PM Boris Johnson was “very capable”.

Mr Trump is in the UK for a Nato summit being held in Watford on Wednesday.

He will attend a reception hosted by the Queen at Buckingham Palace later, where protests are expected.

The US president was speaking during a breakfast meeting with Nato Secretary General Jens Stoltenberg at the US ambassador’s residence in London.