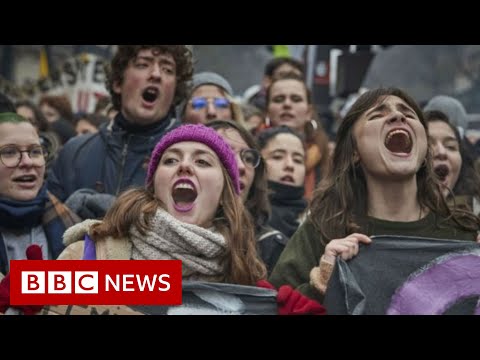 Many union workers, including teachers, transport workers, hospital staff and some police are unhappy about the planned reforms that would see them retiring later or facing reduced payouts.

President Emmanuel Macron wants to introduce a universal points-based pension system which made some union leaders vow to strike until he abandons his campaign.