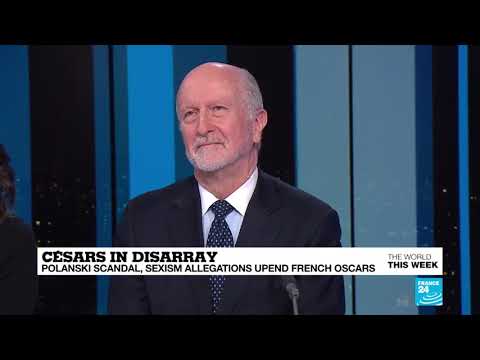 Polanski at the César awards: Separate the man from the artist? Polanski at the César awards: Separate the man from the artist?Look you know, Vagner was an anti-semite. Leacock Strauss was an anti-semite, should one not listen to their music always so, if you could not listen to me, anymore was long dead before Hitler. The first public concert of a varnish music in Israel in the 1980s, with yours. After the end has made some great films, I’ve seen jacuzzi officer and a spy, I think it’s a very good Phil and on any objective criteria. It deserves to be at least considered for an award. So I I would go with what Arturo Toscanini the great conductor said about the couch couch.

He said to Richard Strauss, the man I take off my hat yeah, the composer I take off my hat. Does the man I keep my hat on? These men have done violence to women like they shouldn’t have done.Outrage over Polanski 12 César award nominations: Politico’s Paul Taylor and Die Zeit’s Georg Blume argue over whether one still listen to Wagner even if he was an anti-Semite.