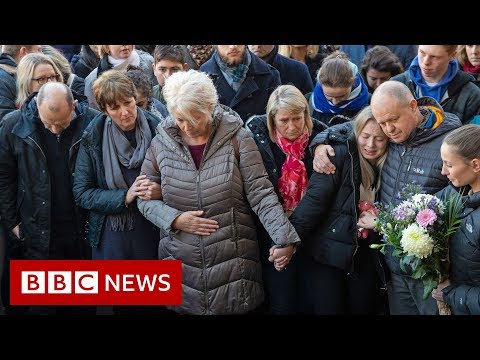 BBC News has also learned that the killer had been under investigation by the security service MI5 since his release from prison last year. He had been convicted of a terrorism offence in 2012 and as part of his release conditions he was obliged to take part in the government’s de-radicalisation programmes, which aims to rehabilitate those involved in terrorism. Daniel Sandford investigates the effectiveness of these programmes and the role prison and probation services have to play.