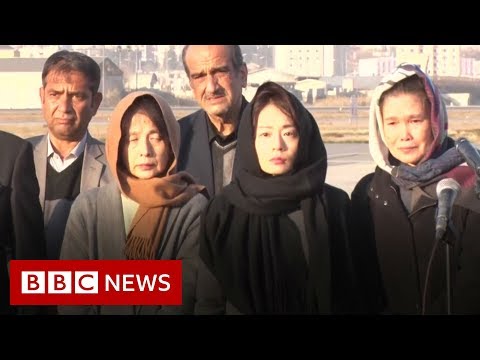 The Japanese doctor, who devoted his career to improving the lives of Afghans, died after being injured in an attack in eastern Afghanistan this week.

Five Afghans were also killed in the attack, which happened in the city of Jalalabad.

No group has yet admitted carrying out the attack.