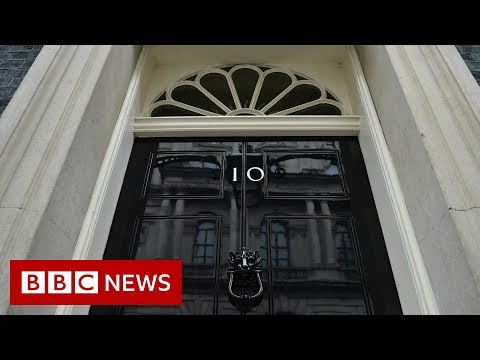 But whatever the pledges, the question is whether the plans add up, and make sense in terms of government finances. The BBC’s economics editor Faisal Islam investigates the details.

Part of the BBC News at Ten’s coverage of the 2019 UK General Election. Presented by Huw Edwards with contributions from BBC’s political editor Laura Kuenssberg and economics editor Faisal Islam.