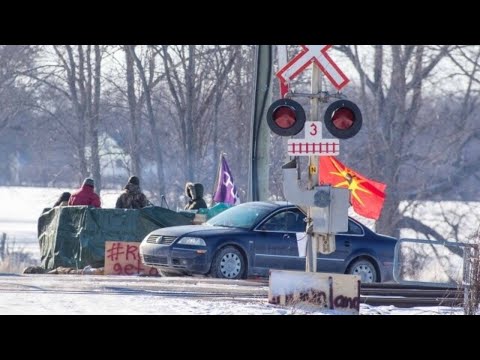 Federal minister addresses rail blockades after meeting Tyendinaga Mohawk Federal minister addresses rail blockades after meeting Tyendinaga MohawkI have a don’t care, send a text message to reporters on laundry sounds like fun. . Why has it taken so long? Well, I had to be invited and it had to be done in a proper way. Again. People can make public declarations. , But the important thing is it is to be able to enter into dial. I got this conversation was facilitated by some amazingly strong people in the community. Women very strong leadership that have pushed both sides to reach out and that’s the untold story that should be told today. Is it some very powerful people in community that want to see mended if they want to see peace, they want to see our our relationship renewed and in the right way.

So I guess this is a beginning, but you know in order to have a meeting face-to-face.Indigenous Services Minister Marc Miller speaks to reporters following a meeting with Tyendinaga Mohawk representatives. A blockade by some Tyendinaga Mohawk protesters has caused CN Rail and Via Rail to shut down sections of their railway networks.
To read more: http://cbc.ca/