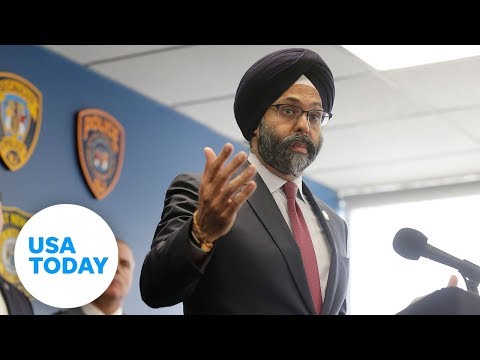 RELATED: Authorities respond to reports of an active shooter in Jersey City https://bit.ly/2qHpUQu

The shooting at a kosher bodega could have been far more deadly had officers on patrol nearby not quickly intervened, city officials said Wednesday.

“We now know this did not begin with gunfire between police officers,” city Public Safety Director James Shea said. “It began with an attack on civilians in the store.”

Shea declined to reveal the names of the suspects. However, a law enforcement source told the Bergen Record, part of the USA TODAY Network, the shooters were David Anderson and Francine Graham.